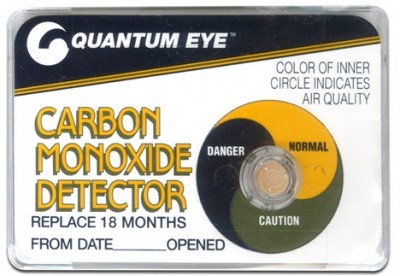 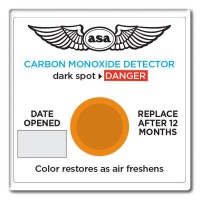 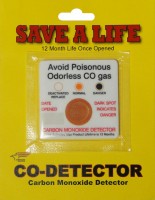 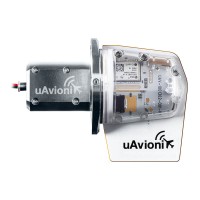 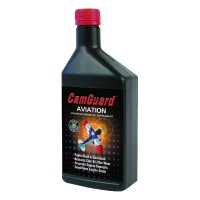 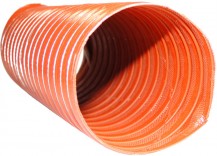 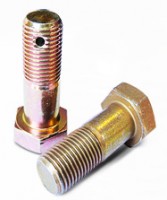 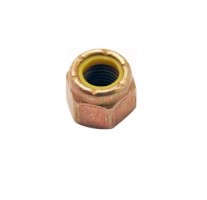 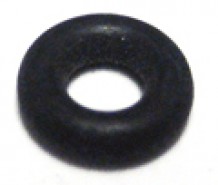 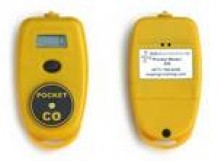 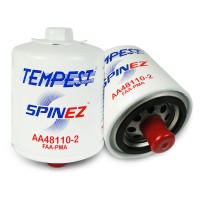 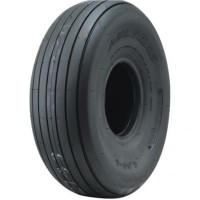 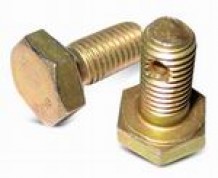 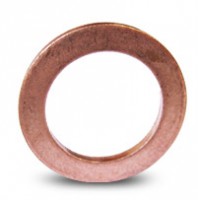 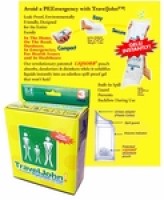 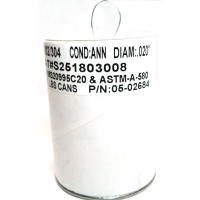 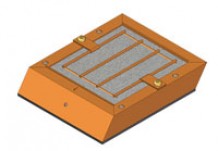 I have used these in my piston aircraft for years. Change them every 18 months as specified.

Every plane should have one of these, having one in the plane is just one more thing you donât have to worry about or take a chance on forgetting to watch out for. Much needed for safety and peace of mind.

Bought a new one to replace the old one. I took the old one and held it to the back of my trucks exhaust and it immediately went dark blue and slowly turned back to normal after a little time. Clearly it works even after 2 years. Will buy a third one in 18 more months.

A necessary item for safety.

Two words - these work! I have been using these Quantum Eye detectors since 2011 in my 64 C172E. On one winter flight I noticed the carbon monoxide detector had changed from its normal yellow ... to dark blue (I still have the image). I had never seen this before, but it was also the first time in quite awhile flying with all vents closed as it was pretty cool outside. I immediately opened both fresh air vents in the wing roots as well as the floor vent (and was prepared to open the window if needed). After a few moments the color of the detector returned to normal as the cabin was flushed with clean air. This lead us to an exhaust leak that was repaired. There was no odor or visible signs of exhaust / smoke in the cabin. Even though I had this detector in place, including it in the scan was more of an afterthought. I now replace every annual and include as part of my panel scan.

The quantum eye CO detector works better than most others. Over the years, I have had color change warnings twice and both times there was a small exhaust leak in the engine compartment.

I ordered this replacement CO detector to replace the one I had which was outdated. Inexpensive product for the peace of mind.

Just as described and fast delivery.

Easy to install and works great so far. Hopefully there will be no Carbon Monoxide for it to detect.

I would have given it 5 stars, but the last one I got kind of fell apart with the plastic sheathing coming apart and the detector falling out a few times. Finally I got tired of it and bought a new one, so well see how it goes!

Good price and durable product. It went dark on us a couple of times (each time longer duration and at the wrong end of the colour scale) warning us of problems we had. Turned out we had a problem with a seal in combination with the exhaust mufflers.

Fair price, arrived quickly, and a compact stand alone warning device. I only have two flights on it thus far so difficult to portray effectiveness at this point

Cute little stick on CO tester that mounts almost any in the cockpit. +âs: cheap, easy to mount. Better than nothing. -âs Theyâre of one & done if over exposed to CO. Only good for 18 months. How well do they work? Hard to say... first flight no indication of CO.... Time will tell.

Q: What is the shelf life of the QUANTUM EYE LONG LIFE CARBON MONOXIDE DETECTOR?

As long as the plastic is sealed and it has not been opened the shelf life is up to 3 years. Once the packaging is opened it will have an 18 month life span.

Q: If the Quantum Eye Long Life Carbon Monoxide Detector detects carbon will it return to normal when exposed to fresh air?

No, it is one time use product.

Q: What is the parts per million rating of the Quantum Eye CO detector?

Per manufacturer: The sensor of the Quantum Eye will start to change color if it is exposed to 50 ppm for more that 240 minutes. This can be considered as the minimum rating of the sensor. As for the maximum, it is not recommended to expose the Quantum Eye to CO concentration higher than 3000 ppm or the sensor will fail to return to its normal color which means that it is permanently damaged.